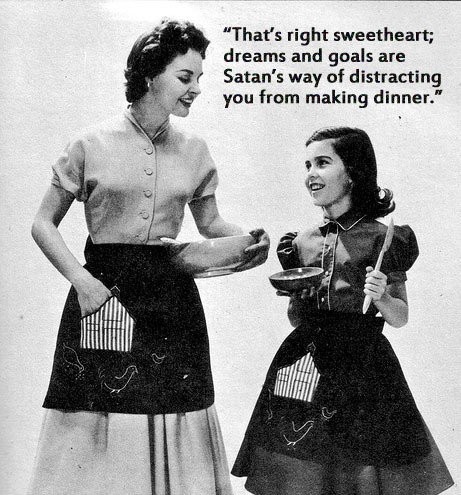 “When we blindly adopt a religion, a political system, a literary dogma, we become automatons. We cease to grow.” –Anais Nin

In her July 7 post, “Wholistic Writing, Part 2,” Breanne posed a slew of questions to get us thinking about our own writing. I personally think each of those questions deserves a post unto itself. I’m working my way through them as best I can.

Question #: What genre do you prefer and why? Would you ever try a different genre on for size?

It’s hard to know, these days, what kind of hybrid vegetable you might find at the grocery store unless you shop organic. Same thing at the fiction store. One hellofalotta genre-splicing going on. Dubya Tee Eff, as they say. What don’t kill you only makes you stranger. A genre is a label, like the sticker you can’t peel off a piece of fruit. We got some engineering yet to do before that bar code is embedded in the double helix of a watermelon, but you can write your elevator speech and start marketing your novel before it’s written, provided you know how to pick a genre and stick to it.

We don’t grow a lot of elevator speeches locally. They are a big city variety of conversating. Out where I live, the only elevator in town has CO-OP painted on the side of it in big blue letters. Red winter wheat might talk a good game as it thrashes to and fro in the wind, but once the custom cutters roll through, it don’t have a whole lot more to say. I’m kind of the same way, being a flatlander. Twister might take you by surprise, but people ought not to. Them you can see coming for miles. Gives you time to size a person up.

We are a reticent people until we get to know you, which might take all of five minutes or five years, but we don’t speak blurb, and what we’re interested in about you has got diddly to do with your unique selling proposition. We might ask who your momma and daddy is and if they’re still living and whether there’s a chance we might be remotely related. Pretty quick after that, we’ll get down to which church you belong to. If you’re me and you see that one coming, you can sometimes head it off with a comment on the weather and then, quick, pretend you got your cell phone on vibrate and you can not afford to miss this call.

Genres are the denominations of fiction. You can talk all you like about how we all serve the same Lord, but the minute you start in like that, we’ve got you pegged as a Universalist Unitarian, which means three things:

So you better come up with something quick, Vanessa, and quit your stalling.

I write American Gothic. I might could say Country Horror or Rural Fantasy or Farm Punk, but what I like about “American Gothic” is right away you get that image of the couple with the pitchfork that everyone knows is brother and sister but is too polite to come right out and speculate on what the Keerist is going on out there in the wilds of Indiana or Iowa or wherever the hell that is. The other thing is, is I like to think it sounds a little bit less like something I made up. I can point to my “American Gothic” antecedents, which is a fancy way of answering where your folks come from.

Children of the Corn, I might say. Or Frailty or Cape Fear. Because, look here. If you say Flannery O’Connor and Joyce Carol Oates, you risk sounding like a poor relation putting on airs.

So what is my point, exactly?

If I identify with an established fictional religion—let’s say horror, for the sake of argument and imagery—then I begin to feel like I have to toe the line, adhere to the doctrines, the esthetics, the rules of that particular genre. I even get to feeling like if I don’t dress a certain way I won’t fit in, and somebody sooner or later is going to say something to me about my target audience and reader expectations. I’m not going to let it get to that point because, deep down, I can’t bring myself to believe that the only way to get to Writer Heaven is to scrub-a-dub-dub in the blood.

Don’t get me wrong. I’m not opposed to human sacrifice, I just think we can leave room for the Romantic Comedites and even the adherants to certain forms of Literary Fictionism, if they will but give up their excesses and repent their moral torpitude.

I am more goat than lamb, is all I’m saying. Still sacrificial but a touch less complacent about it. A herd animal that likes to butt heads with the fencing. The meek will always feed low to the ground and where the shepherd lets them, figuring that’s where their inheritance lies. They’ll graze a field down to the stubble, and that’s fine by me. There’s a certain resourcefulness about it that, in a more generous mood, I might admire. Being goatish, I’ll give most anything a try, but I do like to rear up on my hind legs every now and then and, you know…reach?